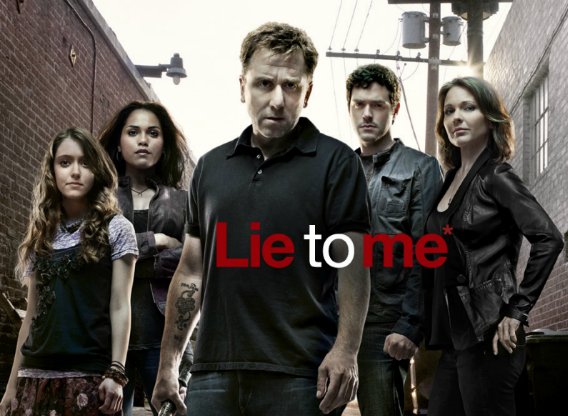 What is Lie to Me?

Lie to Me was a popular American drama series that aired on the Fox TV Network. The show was cancelled almost 10 years ago (!!) in January of 2011 after running for 3 seasons. But despite the fact that almost a decade has passed after its last show aired on network TV, fans have not forgotten Cal Lightman (played by Tim Rooth) and The Lightman Group.

For those not familiar, the Lie to Me was loosely based on Dr. Paul Ekman’s work in the field of microexpressions. However, like any TV show, it must be remembered that Lie to Me was a television drama series where plot lines were fabricated, characters were fictional and the truth was often exaggerated. After all, it is entertainment.

In fact, Humintell previously blogged about the accuracy of the science depicted in the show. While much of the show is “rooted in actual science” much of it is exaggerated and the information should be taken with a grain of salt. Who is Cal Lightman?

The Lightman Group is headed by Dr. Cal Lightman, a “human lie detector” who spent years working for the FBI before he formed his own company. He and his team are hired to assist in cases where they question people’s honesty.  In the show we see Dr. Lightman talk to someone in regular conversation and within a few seconds, be able to tell if they are lying or not.

A misconception one might have from the show is that a company like The Lightman Group actually exists, when in fact, the company that is portrayed on the show does not exist in real life.

While it is true that psychologists can assist corporations and law enforcement groups to determine if someone is being honest, this takes countless hours of research and analysis of video footage.

This is contrary to the false depiction that a psychologist who studies facial expression and nonverbal behavior can know if someone is lying to them from 2 minutes of conversation. The work these psychologists engage in is often tedious; it involves facial coding, establishing a baseline for the person being observed and comparing their nonverbal and verbal actions. Although a company like the Lightman Group does not exist in real life, people like Ria Torres do.  Torres, who is a “natural” at detecting deception, is based off of the late Maureen O’Sullivan’s study called the Wizards Project.

Of the 13,000 people that were tested in their deception detection techniques, only 31 were wizards, who were able to tell “whether the person is lying, whether the lie is about an opinion, how someone is feeling or about a theft”.

Want to know what Dr. O’Sullivan’s opinion was about Lie to Me? View our past blog here. What is the Societal Impact of the Show?

Researchers at Michigan State University led by professor of communication, Timothy Levine, put Lie to Me viewer’s deception skills to the test in a new study entitled “The impact of Lie to Me on viewers’ actual ability to detect deception”.

The study which was published in the Journal of Communication Research, finds watching Lie to Me “increases suspicion of others but that is reduces one’s ability to detect deception”, according to an article written by Tom Jacobs of Miller-McCune.

The study suggests what we have been suggesting all along: that viewers of Lie to Me shouldn’t accept all information that is presented on the show as accurate or think they know more about lie detection without getting formal training.

Read more about this study and how it was conducted here Where can I watch Lie to Me?

Although the show has been cancelled, episodes are still available to stream via Hulu.

Did you watch Lie to Me? What was your favorite episode or character?

So you want to know about body language?

Nonverbal behavior is a complex signal system of the body to communicate our mental states, thoughts and feelings.

I say it’s one of the most complex signal systems of the body because it includes different channels like facial expressions, tone of voice, my hands, gestures, body posture, the way we walk- even how much space we take when we talk with each other, and whether or not we touch each other.

When you put all those channels together with all those signals it’s really easy to see why nonverbal behavior or body language is one of the most, or the most, complex signal system in the body. When we’re trying to observe body language, it’s just so overwhelming because there’s so many channels and messages.

So what channel should you focus on?

One thing that’s unique about our work and our approach to body language is that we focus on what we call validated indicators.

These are behaviors that have been validated by research and science over the last thirty to fifty years and that have been vetted in the field by the thousands of people that we have been fortunate enough to train and use our system in their daily lives.

Take a look at these past blogs on body language

9 Ways Your Body Language Can Help You Land a Job

Body Language is also known as Nonverbal Behavior – dynamic body movements that convey messages about the unspoken mindsets of individuals.

Learning to read Body Language or Nonverbal Behavior is crucial for anyone who wants to gain insights into the personalities, motivations, intentions, and hidden thoughts and feelings of people with whom they interact.

Fortunately, research and practical experience can tell us which behavior to pay attention to and which to ignore, which are more important than others, and the kinds of messages we can get.

Learning to read facial expressions of emotion remains one of the most important channels of nonverbal behavior.

Here are a few of the many benefits to learning how to read facial expressions: 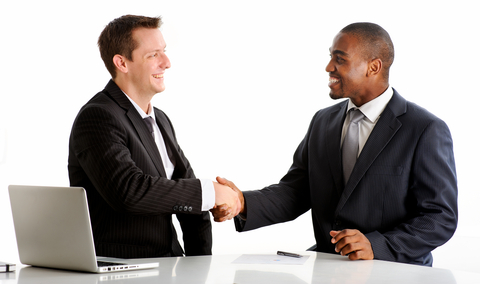 The ability to read emotions in others and in oneself has proven through research to be the strongest driver of leadership and personal excellence.

A recent study even suggests people who are in tune with their colleagues’ emotions are more likely to bring home a bigger paycheck than their emotionally-stunted colleagues! 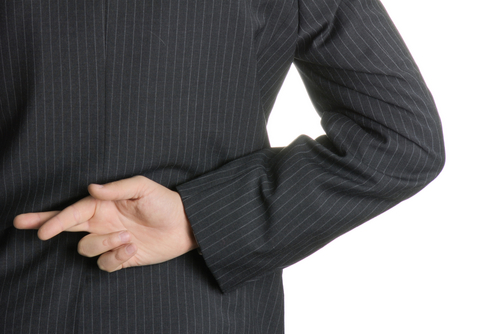 Research has demonstrated that when motivated people lie, and there are stakes if they are caught, clues to deception do emerge, and appear as leakage across multiple channels.

The number one channel where this leakage occurs? You got it, facial expressions of emotion.

In addition, while there has been a general consensus that microexpressions (facial expressions that last less than ½ second: they occur when people are consciously or unconsciously trying to conceal or repress what they are feeling) play a significant role in deception detection for decades, in reality there had never been a research study published in a peer-reviewed, scientific journal that documented that claim. 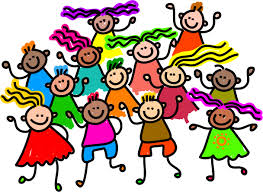 Multiple research studies have concluded that be using a computerized emotion recognition training program (like MiX), children with autism could improve their facial expression recognition ability.

More information on these research studies conducted can be found here and here.

Researchers in the UK found that boys who improved their ability to recognize fear, anger and sadness in others’ faces were significantly less violent and severe that those who did not receive training.

The study involved 50 boys who had been convicted of a crime. More on this fascinating research can be found here.