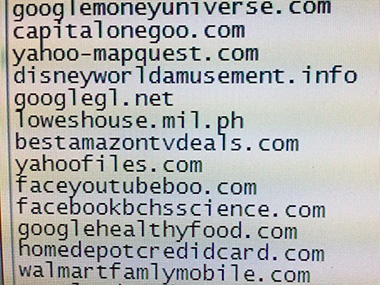 Sorry to break it to you guys, but this type of social engineering has been done for at least a decade. Perhaps the actual news is the scale and fully automated level it happens at today. 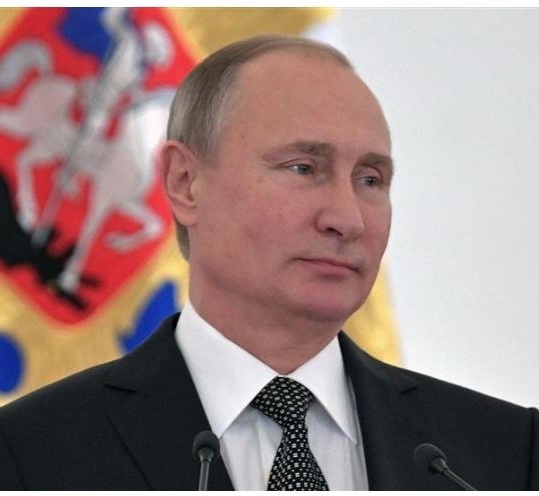 Newsweek cross-posted an article that first appeared on The Daily Signal, and this is extremely relevant to what we are battling here today.

Kiev, Ukraine—Since 2014, Russia has used Ukraine as a testing ground for its hybrid warfare doctrine, underscoring what some security experts say is a case study for the new kinds of security threats the U.S. and its Western allies can anticipate from Moscow.

“The threats Ukraine faces are harbingers of things to come for the U.S. and its other allies,” said Junaid Islam, chief technology officer and president of Vidder, a California-based cybersecurity firm that does work in Ukraine.

“It is in the national strategic interests of both the United States and Ukraine to cooperate deeply in cybersecurity, because Ukraine is a canary in the cyberspace coal mine,” Islam told The Daily Signal.

“He that has once done you a favor will be more ready to do you another than he whom you have yourself obliged.”  – Benjamin FranklinBenjamin Franklin was an 18th-century American statesman, scientist, inventor, musician and author. You probably got introduced to him at a very young age when you read that nursery rhyme, “Early to bed”. Once, a person lambasted him publicly with a long speech. This angered him but instead of taking some kind of an outright revenge, he decided to try something different.He realized that his goal was to turn his hater into a friend because, according to his estimation, this man who’d berated him could one day become very influential.So Ben wrote him a letter asking him if he could lend him a ‘scarce and curious book’. Ben worked at and maintained a library at that time and was widely known for having good literary tastes.Needless to say, the hater was flattered and sent the book eagerly. Next time he met Ben in person he talked to him and ‘ever after manifested a readiness to serve him on all occasions.’The Ben Franklin effect What you just witnessed has come to be known as ‘The Ben Franklin effect’.It states that when we do a person a favor, we tend to like them more as a result- even if we didn’t like the person or hated them initially. In other words, you can effect a favorable change in the attitude of a person toward you just by asking them to do a favor for you.At first, it almost seems like magic but there is a good psychological explanation as to why this happens…Consider how you behave when you’re indecisive. If I offer you a chocolate cake you probably won’t show any indecision and will gladly take and eat it. It just tastes so good.However, if you’re watching your weight and I offer you a chocolate cake, indecision can kick in since the potential cost of eating a chocolate could be weight gain.In order for you to eat the cake, the perceived potential benefit of eating it has to outweigh the potential cost of eating it. ( see why we do what we do and not what we don’t do)While you’re still unable to decide whether to eat the cake or not, let’s say I insist that you eat it and you cave in. At this point, your mind will likely slip into a state of cognitive dissonance because you just did an action that didn’t match your psychological state. You weren’t psychologically prepared to eat the cake.In order to restore stability, your mind now has to invent excuses and rationalizations to justify what you did so that your cognitive dissonance is resolved.So you might say something like, “One piece of cake isn’t going to do any harm” or “I’ll do extra cardio tomorrow morning.”The human mind is designed in such a way that it tries its best to do those actions which carry more benefits than costs. If it fails and ends up doing something that carries more costs than benefits it has to somehow convince itself that it didn’t really fail because the knowledge that we incurred more costs than benefits is difficult to handle.When you ask someone for help and they do help you out, even if they had no good reason to do so, they’ll need to invent one. Since we usually help those whom we like, the person’s mind goes like, “I helped him, therefore I must like him.” 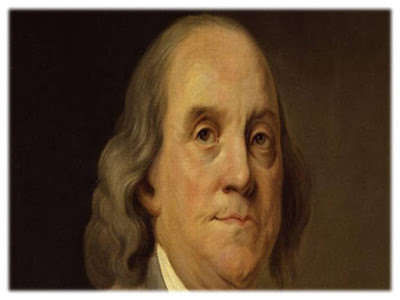 “Did you just say you don’t like me? Would you mind passing me that bread, please?”In the incident of Ben Franklin, some other factors were at play too that shouldn’t be overlooked. We like it when someone likes our favorite book, movie or TV show because it helps us boost our ego. (see Why we want others to like what we like).In many cases, hatred is just a way to make yourself look better than your competitor. Often, when someone says “I hate you” what they’re really saying is “I hate how you’re better than me.”Ben Franklin’s hater probably hated him because he knew at a deep level that Ben was better than him- hence the need to lambast him publicly. When Ben fed his depleted ego by asking for help (the helper is at a superior position than the helped), he was pleased and ‘ever after manifested a readiness to serve him on all occasions’.He could now think of Ben as his equal or even as his inferior. But we all know who’s really the clever one and superior one over here.